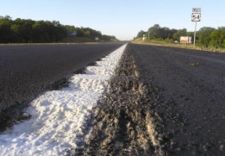 This article deals with both edgeline and centerline rumble strips as well as the construction inspection guidelines that must be considered to achieve a high-quality product. 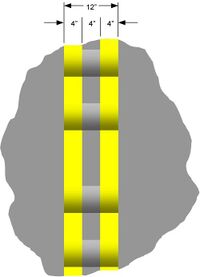