Due to the complexity of adding or revising Interstate access, FHWA has developed an Interstate System Access Informational Guide, hereafter referred to as "the Guide", that clearly defines and explains what should be included in the request for new or revised access and the AJR. The analysis of Interstate System access changes requires the consideration of many factors including the planning, environment, design, safety, and operational context for any proposed changes. Quantifying and comparing the impacts of each of these key factors is an important aspect of ensuring any change in access protects the integrity of the Interstate System. The purpose of the AJR is to provide the information necessary for FHWA to make informed decisions on requests for new or modified access to an interstate highway. The Guide recognizes that AJRs should be evaluated as part of an integrated transportation system. The type of analysis necessary will vary on a request-by-request basis. At a minimum, the system analysis will include upstream and downstream interchanges, as well as the local road system feeding into the affected interchanges. 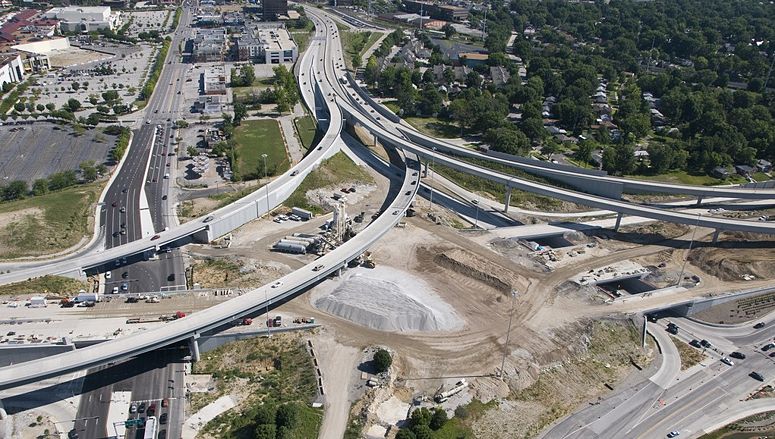