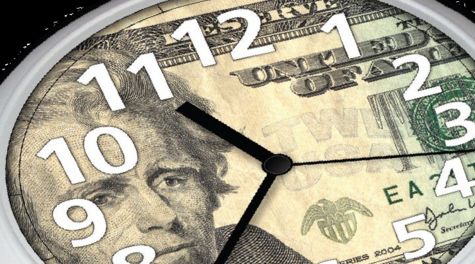 All other anticipated right of way and construction costs should also be included in the project estimate. These may include Heritage and Homestead Valuation adjustment costs for large utility relocations, incentive/disincentive clauses, contract acceleration clauses, major environmental mitigation costs, etc.