From Engineering_Policy_Guide
Revision as of 11:22, 18 August 2014 by Smithk (talk | contribs) (Per EPG, added box presenting info including the allowance of Taking Care of the System projects and System Exp projects completely funded by other entities)
(diff) ← Older revision | Latest revision (diff) | Newer revision → (diff)
Jump to navigation Jump to search 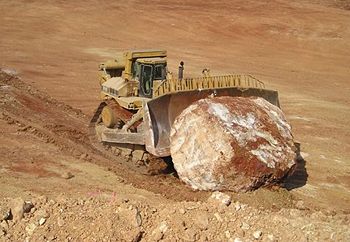