The department’s asset management plan has been designed to align with MoDOT’s Tangible Results and with Missouri’s Long Range Transportation Plan (LRTP). The current and past LRTPs had extensive citizen outreach and consistently produced a number one goal of taking care of the system. Missourians continue to place the highest priorities on structurally sound bridges and smooth roads, as does the AMP. The AMP objective is keep the state’s transportation assets in a good condition over the life cycle of those assets at the most practical cost. Based on current funding constriants, the goal of the AMP is to maintain exisiting pavement and bridge conditions. 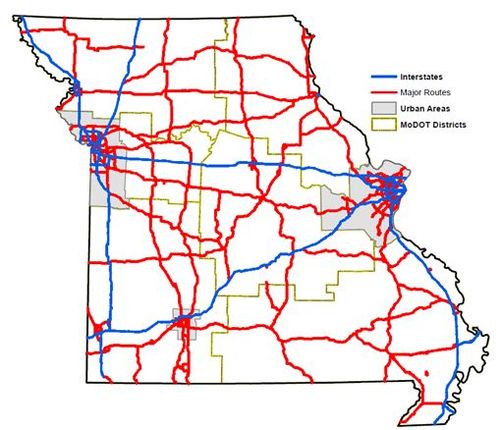 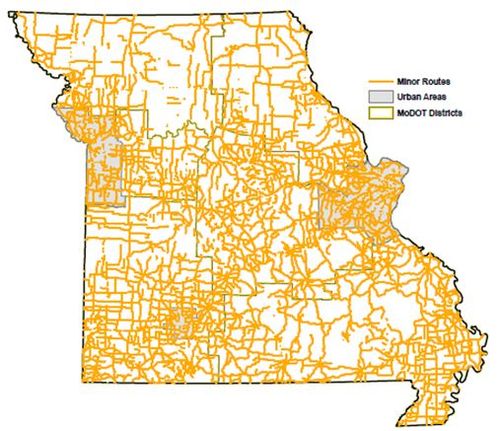 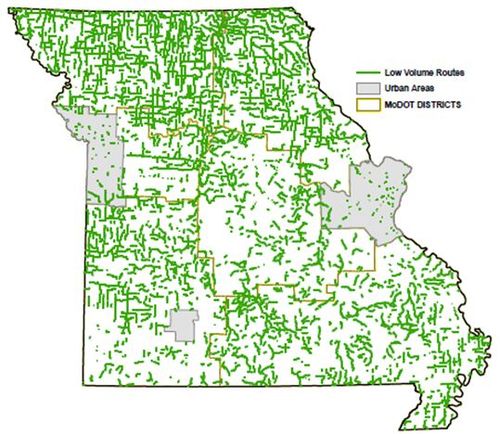 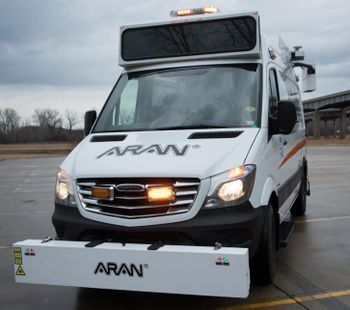 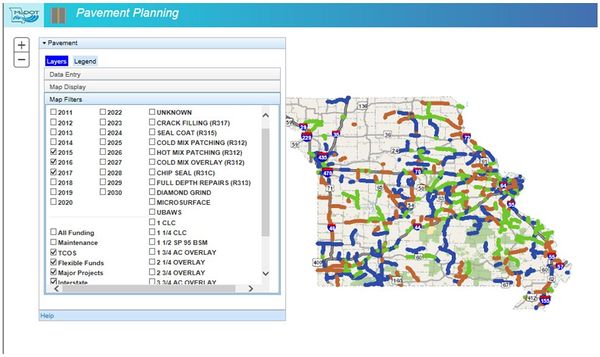 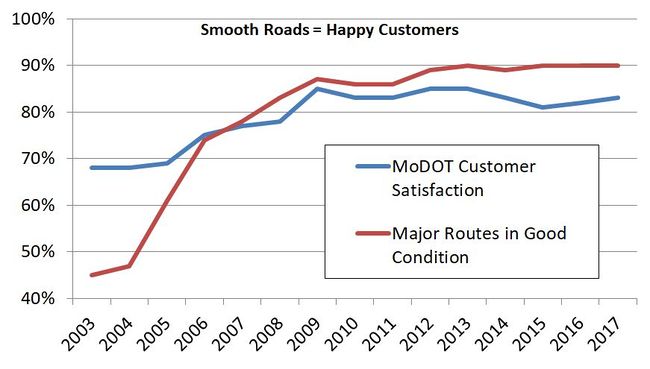 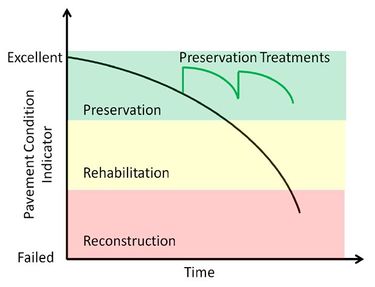