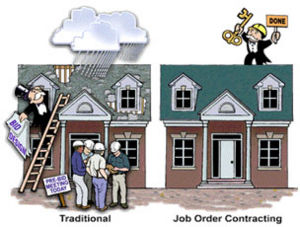 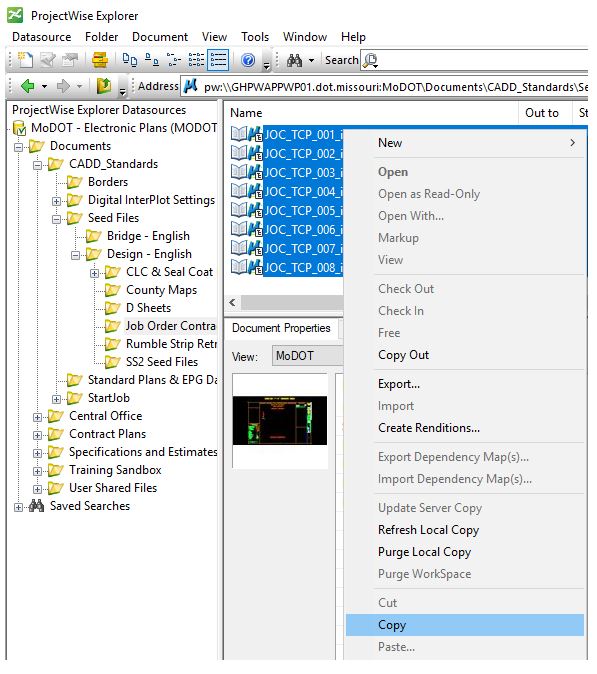 The agreed letters or emails from both parties should be on file as supporting documentation to the time adjustment change order. A final quantity change order will be issued after completion of the second term. 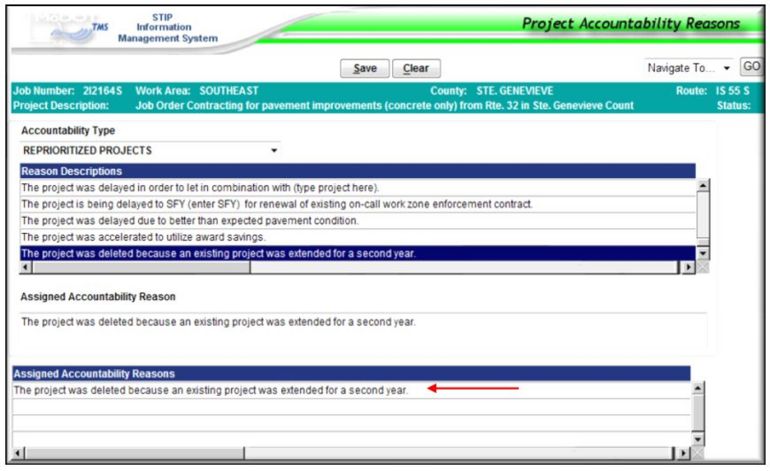