Difference between revisions of "901.9 Layout" 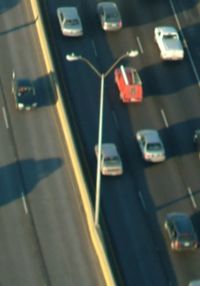 High Pressure Sodium (HPS) Luminaires. HPS luminaires specified on the plans will have an internal ballast.

The following basic rules are applied to the geometric layouts for highway lighting at interchanges and intersections: