From Engineering_Policy_Guide
Revision as of 14:39, 15 October 2021 by Smithk (talk | contribs) (Per CM and TS, provided guidance for readers to conveniently lcoate information about how to administer relocation of supplemental guide signs)
(diff) ← Older revision | Latest revision (diff) | Newer revision → (diff)
Jump to navigation Jump to search 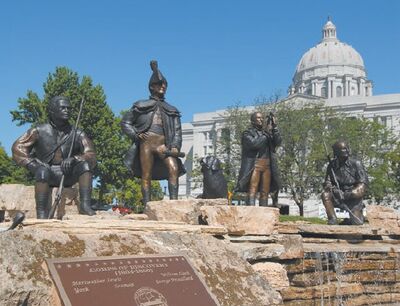 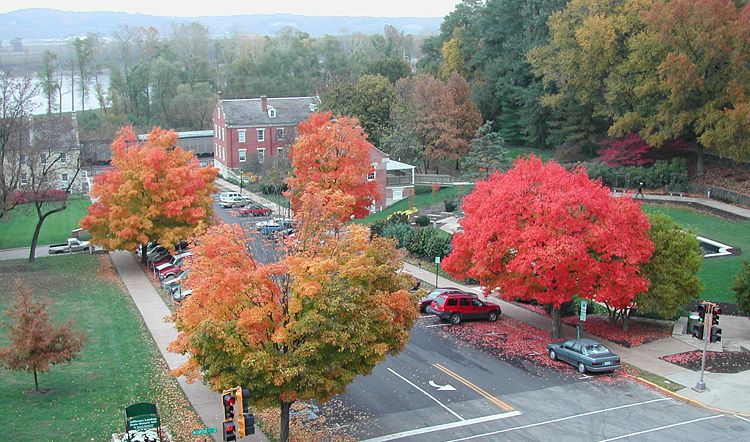