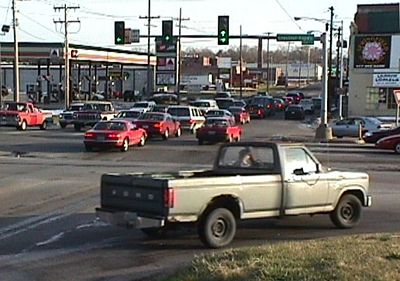 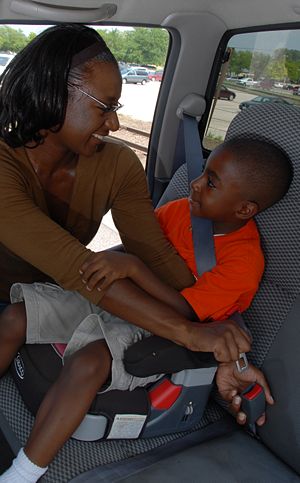 If either the fatal or disabling injury crash rates, based on reportable crashes within the proposed area, are 50% higher than the statewide average crash rate for the same roadway type, prevailing speed may be reduced by 5%.

If the overall crash rate, based on reportable crashes within the proposed area, is 50% higher than the statewide average crash rate for the same roadway type, prevailing speed may be reduced by 5%.

Normally, isolated curves and turns, areas of restricted sight distance, no passing zones, etc. will not be considered as areas for lowering speed limits. The crash record on such highways will be the principle criterion. Advisory speed signs shall be used in connection with the appropriate warning signs at these locations.