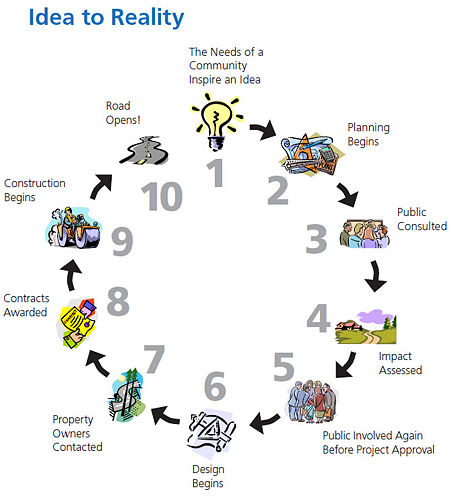 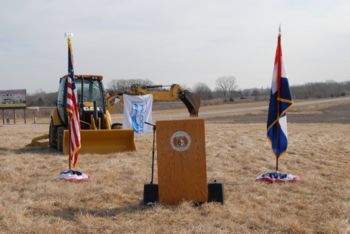 First maps: The first Missouri road map, so far as State Highway Commission files reveal, was issued in 1851 by the federal government. Primary consideration was given to steamboat travel. The first road map put out by the state of Missouri was in 1918, although a map for internal use was produced in 1917.