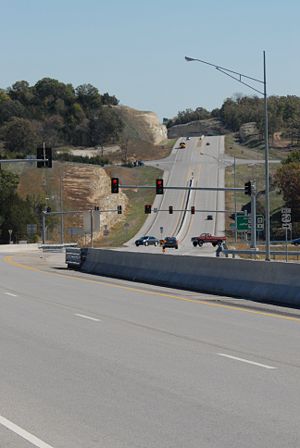 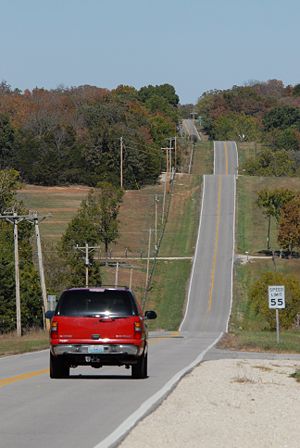 It is important to provide adequate [[230sight distance clear of obstructions within the functional area of the intersection to ensure a driver’s view of other vehicles is not blocked.