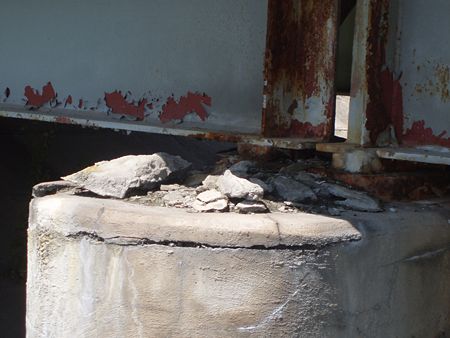 The Missouri Department of Transportation's Safe & Sound Bridge Improvement Program was a two-phase program to improve 802 of the state’s lowest-rated bridges by Oct. 31, 2014.

Some 248 bridges were identified for rehabilitation, and many of those were already under construction. They were being put out for bid in groups according to location, type or size to expedite the design and construction process.

The other 554 bridges were scheduled for replacement and were packaged in a single Design-Build contract. KTU Constructors completed construction by Dec. 31, 2013.

Safe and Sound Modified-Design-Bid-Build Guidelines were presented in this article.

Each district had a select few individuals (District SAS Coordinator, Project Managers etc.) that had access to this database.

Road Closures were listed as DETOUR under the MOT (maintenance of traffic) column on the spreadsheet located in ProjectWise at the following location:

Projects were listed as STAGED under the MOT column on the spreadsheet located in ProjectWise at the following location:

Transportation Management Plans consisted of strategies to manage the work zone impacts of a project. The TMP was a narrative that was submitted to FHWA for review. 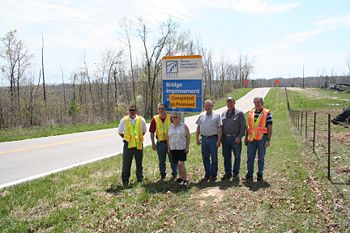 Roadway plans were prepared by each district.

Bridge plans were prepared by CO Bridge Division or Consultant where necessary.