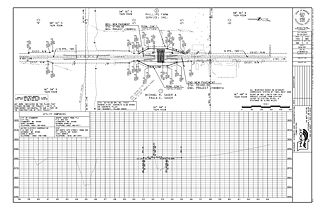 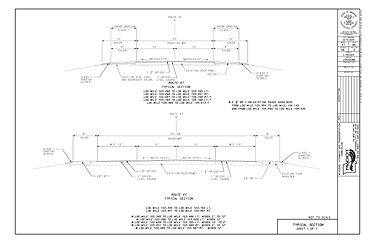 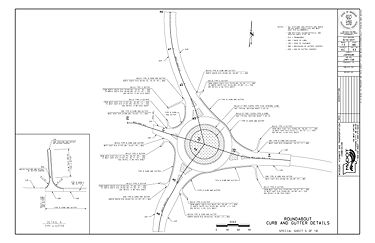 Refer to EPG 903.1.7 for how to assemble project plans when signing is a separate project, reference for signal reference for lighting projects. 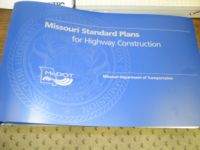