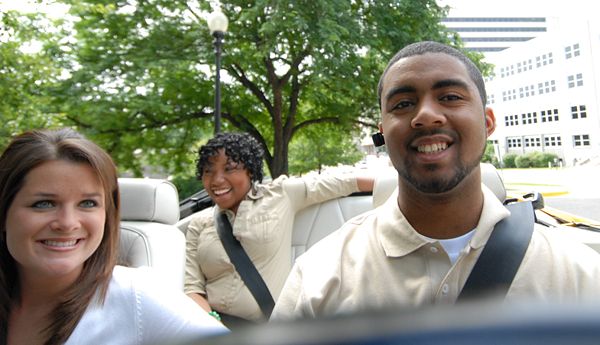 To perform a traffic study, certain data should be collected. A good source of data can be obtained through MoDOT’s tools, that include:

For some traffic studies, data from TMS or interactive AADT map may be enough. For other studies, field data will be required. EPG 905.1 Traffic Data Collection shows how to “right-size data collection” based on purpose and need of study. Refer to EPG 905.3.3 Data Collection for how to collect data in a Transportation Impact Analysis. 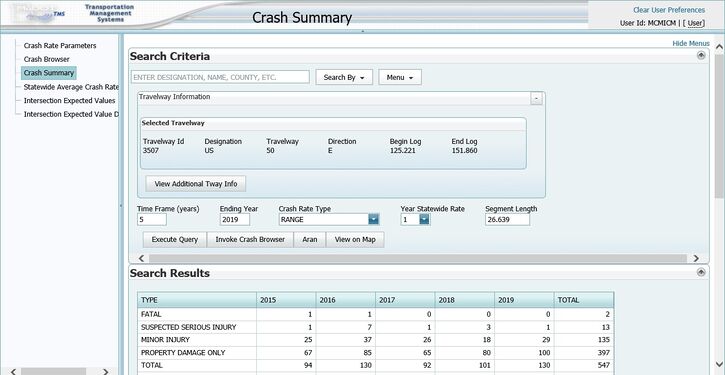 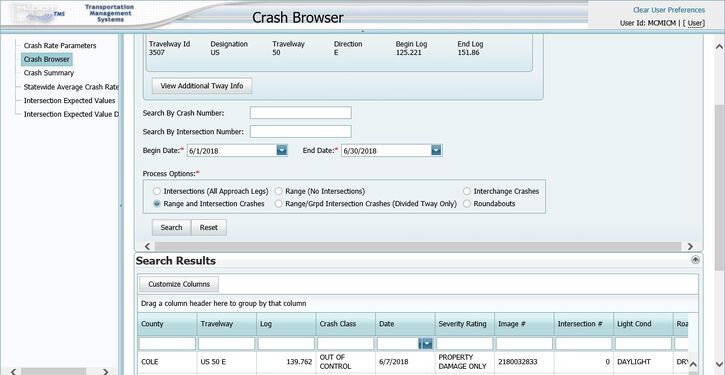 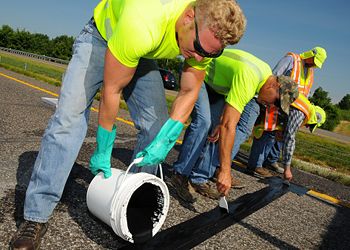