Difference between revisions of "237.11 Signing and Sealing" 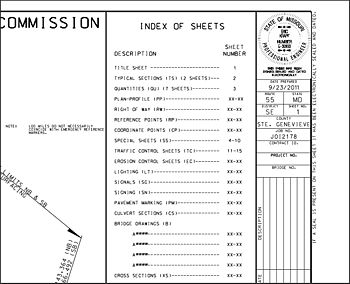 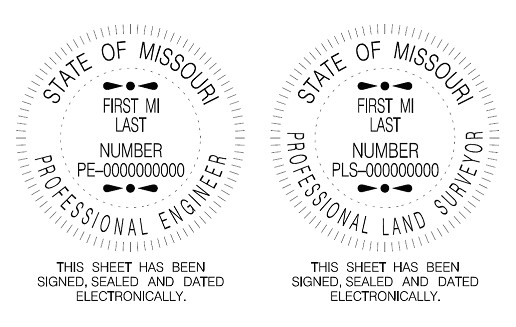